Welcome to the Carnatic Instruments page! This will give brief informative information on the instruments used in Carnatic music. Not many are familiar with the Carnatic system's format of instruments. The instruments can be best seen as cousins of their North Indian counterpart. Pay attention to the similarities and differences when looking at these. Another thing to focus on is that there are more percussive instruments than melody. I tried to make melody more recognized here.

Mridangam - The primary drum used to accompany classical performances. The drum is made of heavy wood and the arrangement of the entire drum is very similar to the pakhawaj.

Ghatam - The second percussive instrument is pretty much an earthen clay pot. The range of sounds is incredible considering the high pitches sharp strokes to the bass sounds modulated. It is also used in classical performances.

Kanjira - This is a South Indian version of the tambourine. It has a snake-skin head and jingles. It is also used in Carnatic performances.

Tavil - This is very similar to the North Indian's concept of dholak and nagara. This drum is used to accompany performances of the nadaswaram. It is played with thimbles, tacks, and sticks.

Sarasvati Vina - The Sarasvati Vina, or Vina, is the instrument of the demigoddess of arts, Sarasvati Devi. This is like the South Indian version of the sitar. There are four main strings and three drone strings known as the thalam strings. There are no sympathetic strings.

Violin - The violin, even though its origins are European, has a very important role in Carnatic music. It's function is the same as the sarangi or harmonium. They both accompany the vocalist. There is no harmonium in Carnatic music, as harmoniums cannot reproduce the sounds of Carnatic ornamentation. The violin also has a different playing style, altogether.

Tambura - This is very similar to the Hindustani tanpura. The soundbox is made of jackwood, unlike gourd. The bridge of the tambura is made of bronze instead of bone. The tambura, also, serves as a drone in the background of Carnatic music. If you are interested in learning the general technique of the tambura, please click here for the tanpura guide.

Nadaswaram - Also known as nagaswaram, this is the South Indian version of the shehnai. This is a little bit bigger and has only two reeds compared to the shehnai's four reeds. This is also used as a snake charmer.

Venu - This is a bigger version of the bansuri. 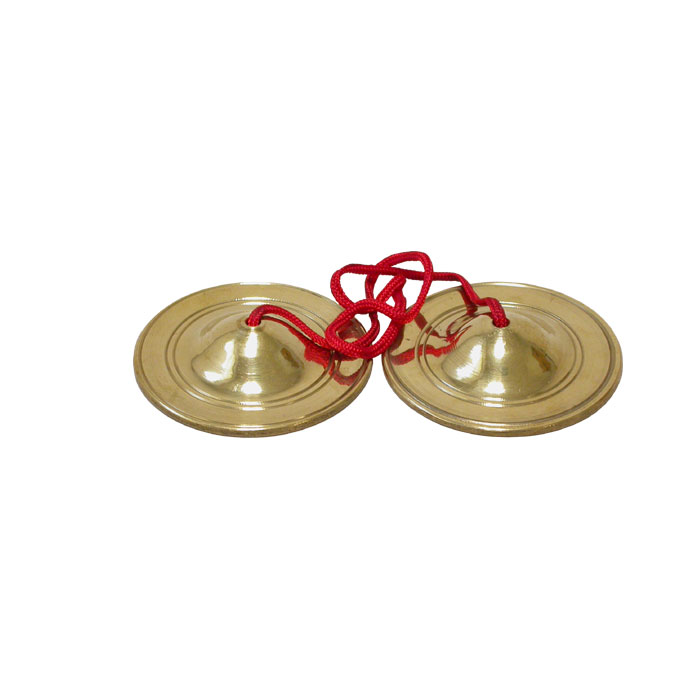